After my first laptop died in 2005, taking thousands of photos from the previous five years with it, I have always been abundantly cautious about backing up my digital files. So recently, I’ve been spending a few hours each week decluttering my terabyte external hard drives to free up space,  and also to make sure I’m even backing up my backups.

Today, I came across these photos from a trip I took with my two of my best mates back in 2005 to Orange, NSW. 2005 doesn’t sound that long ago, but it was ten years ago. A whole decade. I struggle to believe that. 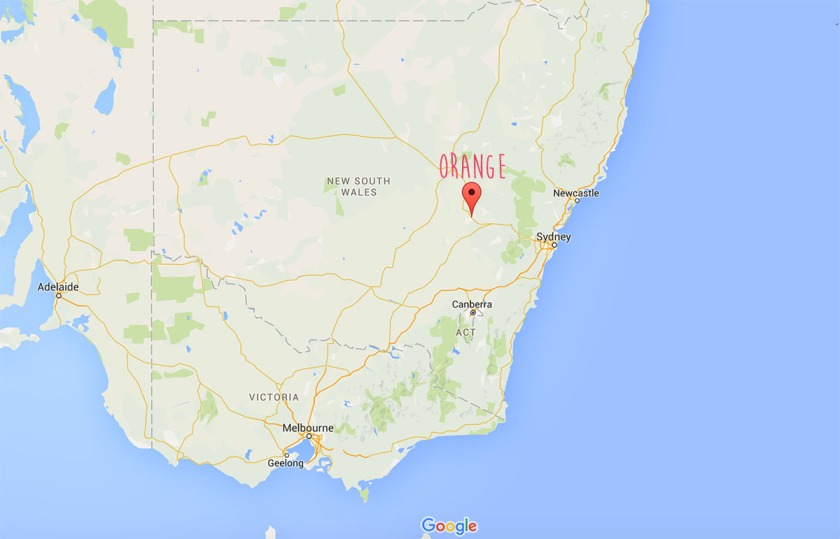 Orange is 254km west of Sydney, and takes about four hours.

Jess, Emily and I spent a long weekend in Orange with Emily’s family and extended family. The extended family ran a boutique vineyard, called Belgravia, and we had free run of the beautiful guest cottage that was almost entirely surrounded by the vines.

The vineyard was about 20 minutes outside of town, and was one of the most beautiful places I’ve ever been: rolling hills, brilliant white sun, verdant green vines, and yellow brown dusty lanes. I’d spent many nights out in the open before, but it was here that I first encountered a pitch black night.

We were in town that weekend to whoop it up with the landed gentry at the famous Orange Picnic Races — the biggest day on the racing calendar in Western New South Wales. The event brings folk from the big smoke to enjoy a slice of country life, and like all good Australian festivities, it involved plenty of alcohol. Although I never had the pleasure of attending a B&S Ball to compare it to, the picnic races had all of the hallmarks of being a big day for a country romance.

And one of the most memorable parts of the weekend was getting to visit the legendary Parkes Observatory. I had wanted to visit the radio telescope for years (only partly due to my love of the movie called The Dish), and we finally made it happen. We drove in the dry, stifling January heat for what seemed like hours – the type of heat that you cannot escape from, even with the help of air conditioning. But it was worth it. 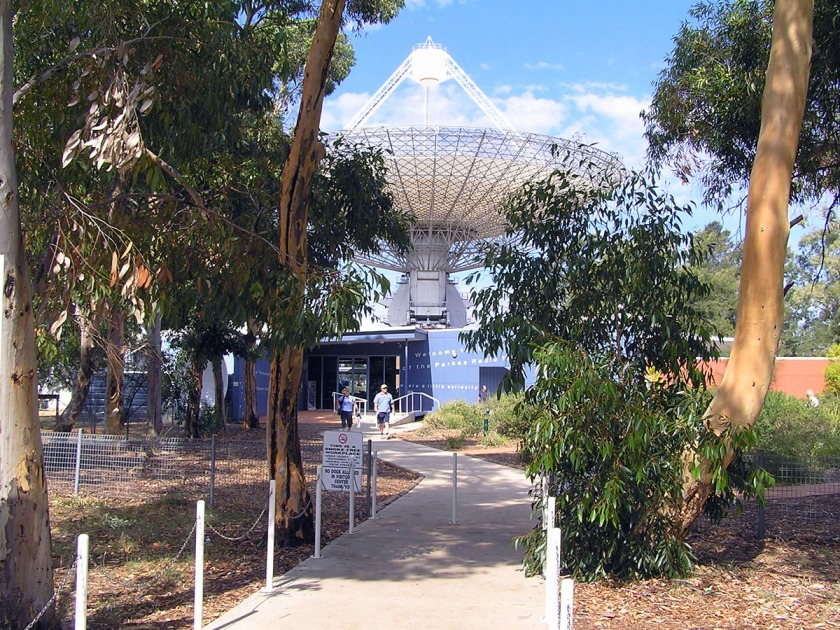 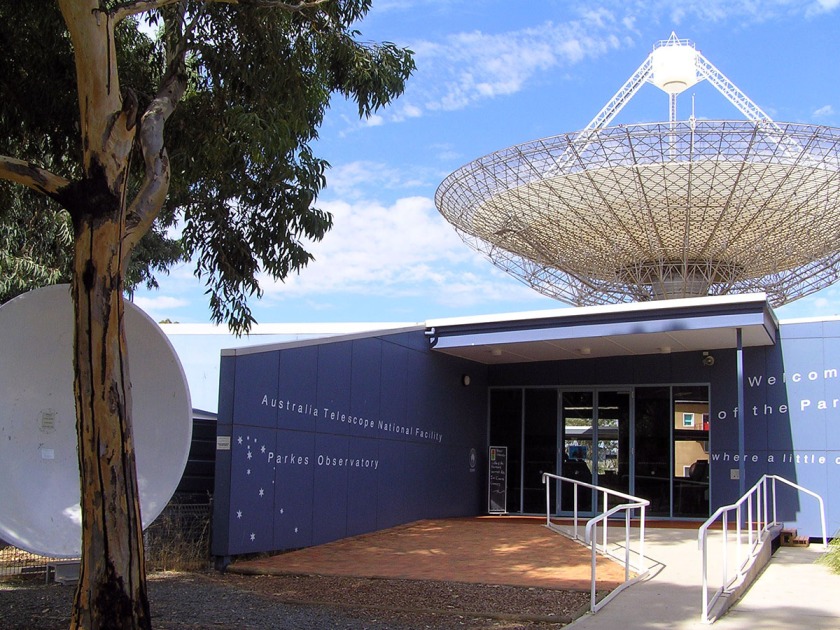 The movie ‘The Dish‘ told the story of the how the Parkes radio telescope became part of the Apollo 11 mission, receiving the footage from the moon and beaming it to television sets all over the world. It follows the (fictional) townsfolk of Parkes in the lead up to and during the first moon walk. It’s still pretty much my favourite movie, 15 years on. Every single character is a rounded and fully fleshed out and is perfectly cast (and that scene between Glenn and Janine is just so perfectly acted, it makes me squeal with delight). I have nothing but love for the Working Dog crew. 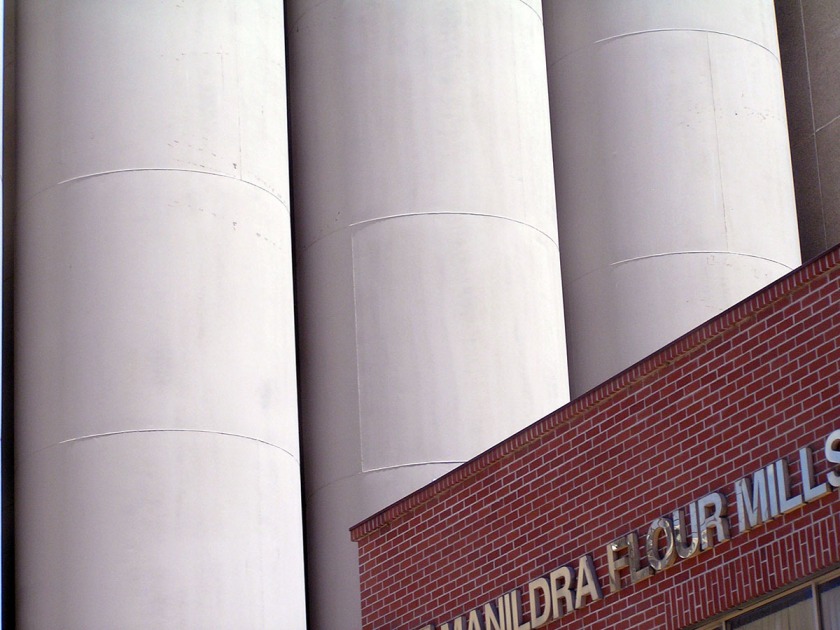 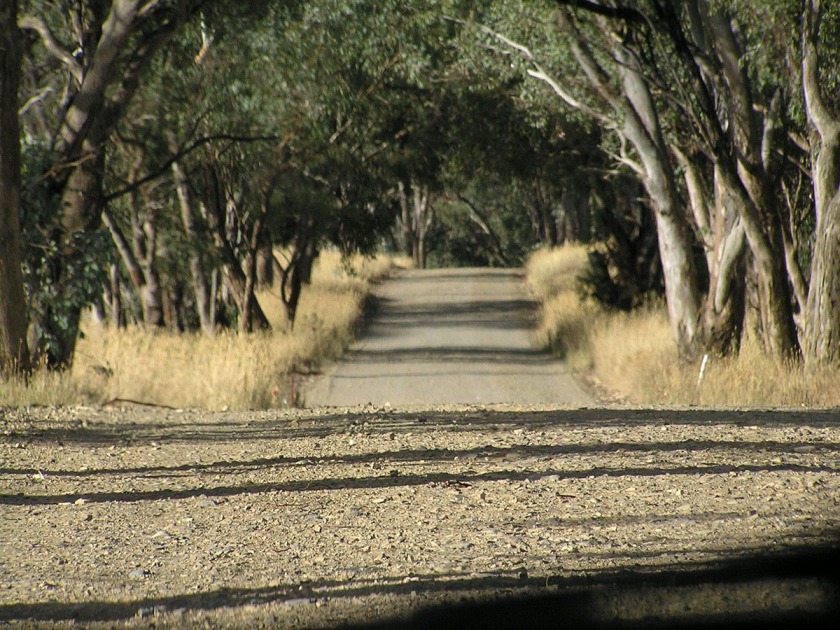 Now, that I’ve done some cleaning up of my hard drives, I think I’ll go relive the adventure and rewatch the Dish.