Welcome to the twenty-ninth post of the Great Writing Challenge of 2012.
Five days a week for six months, I will be given a topic to write about. The stipulation: it must be 250 words (or more), and positive in tone.
If you would like to suggest topics for me to write about, please email me at TheRebeccaProject [at] gmail [dot] com. 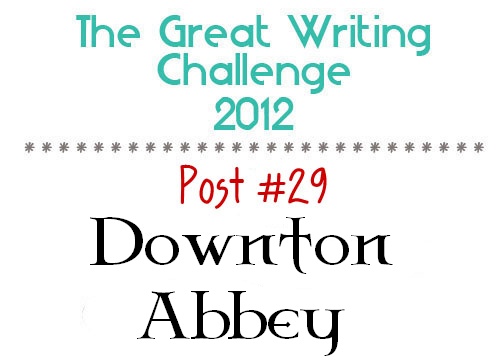 Everywhere you go here in the US, there’s some reference to Downtown Abbey. It has officially taken the country by storm. And now I know what they’re all banging on about it, for I have joined the swelling ranks of those obsessed with Downton Abbey.

I am skeptical when people rave about a show (after all, these are probably the same people who thought ‘Friends’ made for great viewing), but I found myself engaged in the first five minutes. A pleasant surprise! 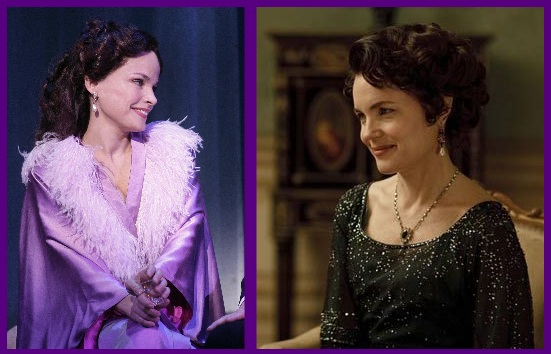 I read that historian Simon Schama did not feel that the show accurately represented life in the post-Boer War period:

“But not everybody is a fan. US-based British historian Simon Schama attacked the show in a Daily Beast piece, arguing it was a “steaming, silvered tureen of snobbery” and that its audience was an “American public desperate for something, anything, to take its mind off the perplexities of the present”.
— Brian Wheeler, BBC News

I studied History at uni, and was always so strict on adhering to authenticity and demanding the same level of accuracy from modern depictions of historical times. But I think that with life experience, I’ve altered my view. Now I think ‘who cares about the minutia? That’s not the point of this series ‘. It’s a dramatization, a historical drama on television. It does a good job of portraying life and is a little piece of escapism for us living a very different world.

We’re in a country suffering through a major economic upheaval. We live in a place where it’s not uncommon to have five people shot in a day. I have people sleeping on my front doorstep. We’re under constant siege by the militant strand of occupiers, the government has no money and we are eating each other alive. It’s insane. 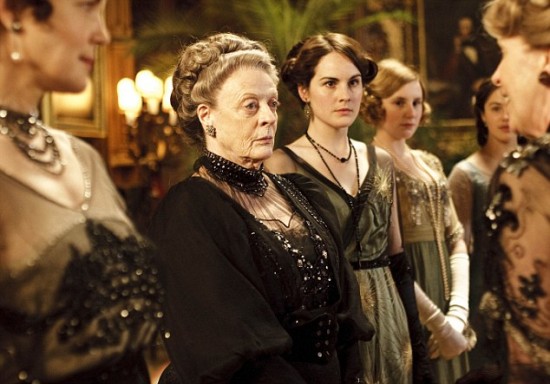 The Dowton ladies in all their finery

And as the Dowager Countess said in an episode tonight, we all long for a simpler time. And she’s right, but we’re stuck in a system where that’s not always an option. This series is just one way we can escape the big, ugly reality that is urban American life.

What are your thoughts?
Are you a Downtown fan?