For years, I rode the train home from my crappy jobs in the city, spending the 40 minute journey reading travel memoirs and Lonely Planet guide books. Through these books I escaped to exotic locales, ate unusual food, and had exciting adventures in countries unseen. I aspired to be as intrepid as the heroes and heroines on those pages, but in real life.

The view from my (old) train station.

I had emerged from a two-year-long malaise intensely dissatisfied with the direction my life, but I knew what I had to do: travel. I had no idea what I would find being out on the road, but just knew I had to explore it in the flesh as opposed to in my mind. So in 2006, and like many intrepid Australians before me, I packed my bags in search of a lifetime of adventure. I believed that I, too, could live the dream.

After a brief awakening (how do you fit your entire life in one bag?), I started the adventure with a year in the Republic of Ireland. And it was on a couch in the city of Galway, that my life changed unexpectedly: I met my husband, the American. A charmed occurrence. Since the early days on the west coast of Ireland, we have lived in Dublin (Ireland), Melbourne and Sydney (Australia), Dunedin (NZ), and now in San Francisco. Our adventures in travel have taken us through Western and Eastern Europe, the UK and British Isles, Australia, New Zealand, South East Asia and the United States. The latter has been our longest stop thus far, arranging my permanent residency and trying to figure out what we want to do with our lives.

Ah, San Francisco. You are beautiful (when the fog clears).

I started this blog, The Rebecca Project, shortly after I arrived in San Francisco in 2009. It was a strange time in my life: I was not allowed to work here in the US until my work permit was approved, and had never experienced an extended period without a job. Plus, it took some time to adjust to some of the more outspoken and brash aspects of Americans. My goal for the blog was simple: to get me writing. I’ve always been a dedicated journal writer, but I wanted something else. And I wanted to chronicle this new, strange life as an expat trying to find my feet in a different country.

In the beginning, The Rebecca Project blog was out rather unfocused as I tried to find my footing in the blogosphere. It has developed into a vehicle for me to explore themes of travel, personal development, friendship, adventure, memory, imagination, inspiration, philosophy, as well as my thoughts and opinions on various things. Life is a mixed bag, and I thought it fitting that The Rebecca project reflects that. 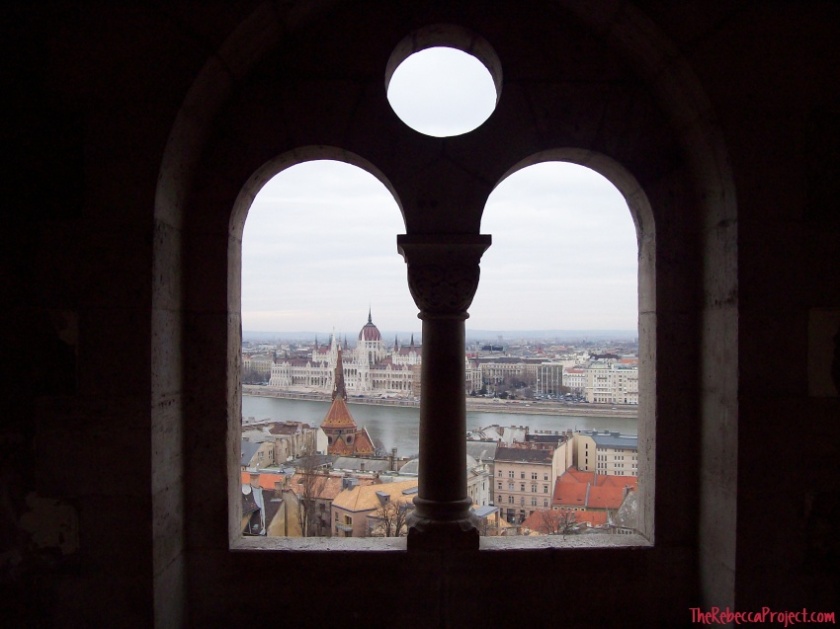 I have never once regretted my decision to travel. Even as I was scratching the welts from bedbugs in Laos, or when I was lost and alone late at night in Ljubljana, or fighting hypothermia after stepping in a slushpuddle in New York. It’s all an experience. Travel has allowed me to fully stretch my metaphorical wings. And for a while now, I’ve been feeling the itch return to my travelling feet.

Travel has provided me with so many more possibilities than I dreamed sitting on the ‘all stations to East Hills’ train. I like the person I am when I travel: more carefree, open and embracing. I love meeting new people, and hearing their stories. Finding a common thread between different people and their experiences, and the themes and interests of their lives is fascinating to me. I want to meet people who are like me, and those who are not like me at all. I collect these stories the way a six-year-old collects seashells. More than anything, I want to be a storyteller.

But there is a downside to embracing the wandering life. You miss out on a lot of things, particularly a lot of the joy living life with your family and friends. Weddings, birthdays, babies, toasting promotions, Christmas, and the other milestones. As you get older, these events take on greater significance. Much of the disconnection I have felt when I’m not at ‘home’ has been alleviated by one improvement in technology: Skype. I am eternally grateful for that.

For years, I’ve been in search of the place where I fit. Some people know instinctively where they fit, but that’s never been the case for me.  But recently I looked at it from a different angle: pieces of me can fit anywhere and everywhere. Now I look for places and moments that excite and inspire me, that fit to my shape.

As the tagline on the blog says, this is a life in progress. I’m not always going to get things right, and that’s okay. I’m just so glad that you’re along to share the ride with me.