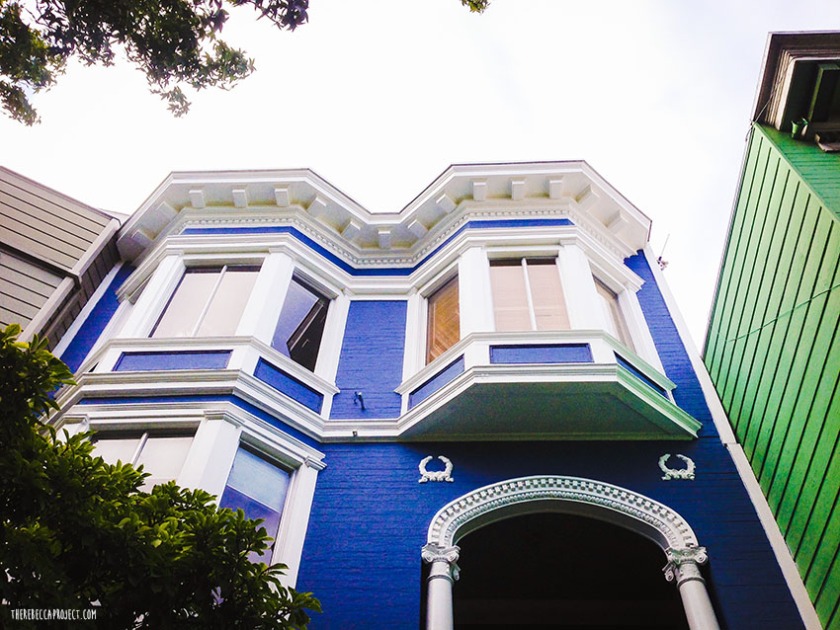 Last weekend, I went to see May’s installment of Midnites for Maniacs. A live drag show booked out the Castro Theatre, so the M4M crowd found a new home for the evening in the Mission. The Roxy Theatre is the oldest remaining cinema in San Francisco, with a woman selling tickets in the box out the front and one stall in each of the bathrooms and one person behind a vintage candy bar selling small batches of popcorn.

It was an evening devoted to the work of French director Jean-Pierre Jeunet. I’d not heard his name prior to last week, but now I’m a big fan. This was my favourite M4M double bill by far, and Jesse showed two of the French director’s films: Amelie (2001) and The City of Lost Children (1995).

Whilst I was not a fan of The City of Lost Children, Amelie is certainly one of my all-time favourite movies. But it was great to see them back-to-back to study his style, composition and narratives. I love that he uses many of the same actors in his movies. I even returned home to watch his first movie Delicatessen that, like Amelie, has a phenomenal musical score (especially this — it’ll stay in your head for days!) . All three are related, aesthetically, and it was interesting to hear Jesse’s discussion of each film.

This is how I think Jean-Pierre Jeunet would see San Francisco. 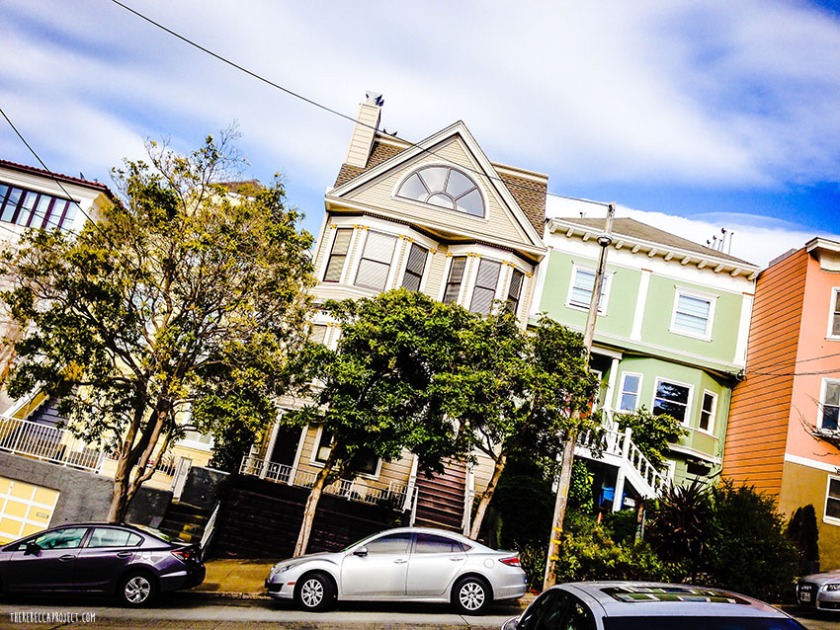 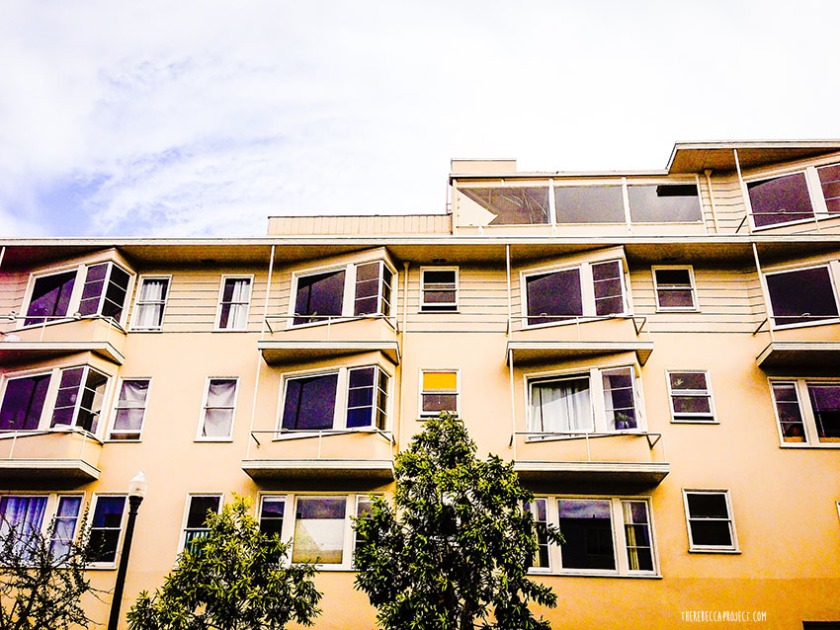 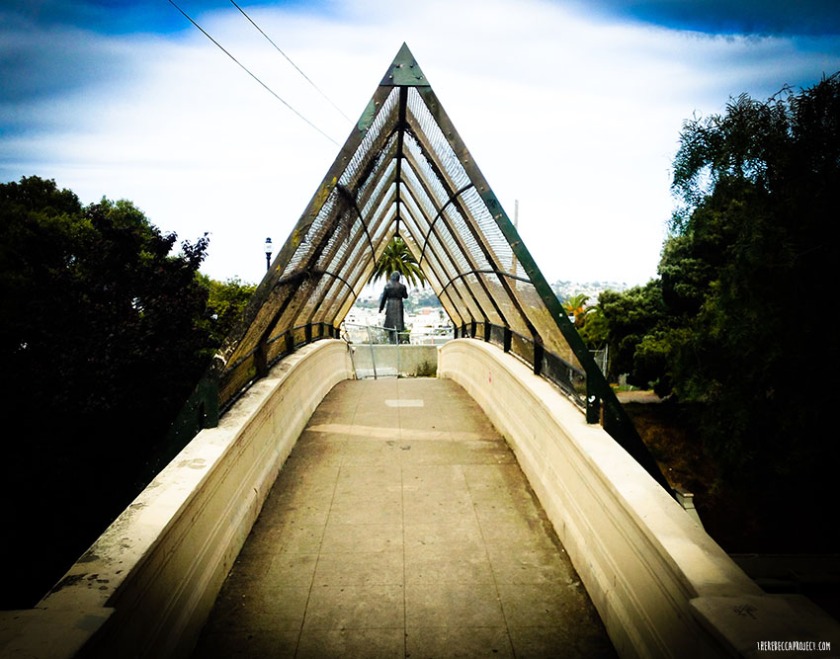 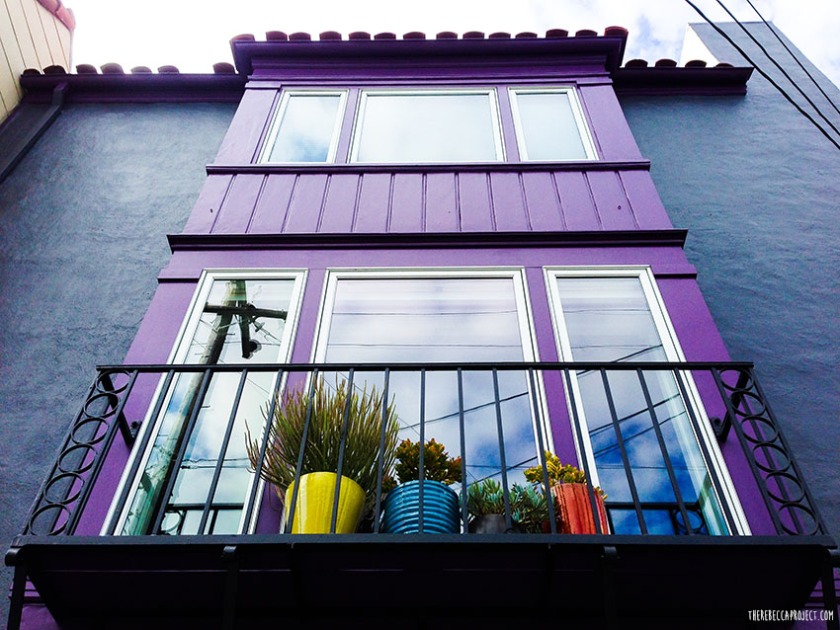 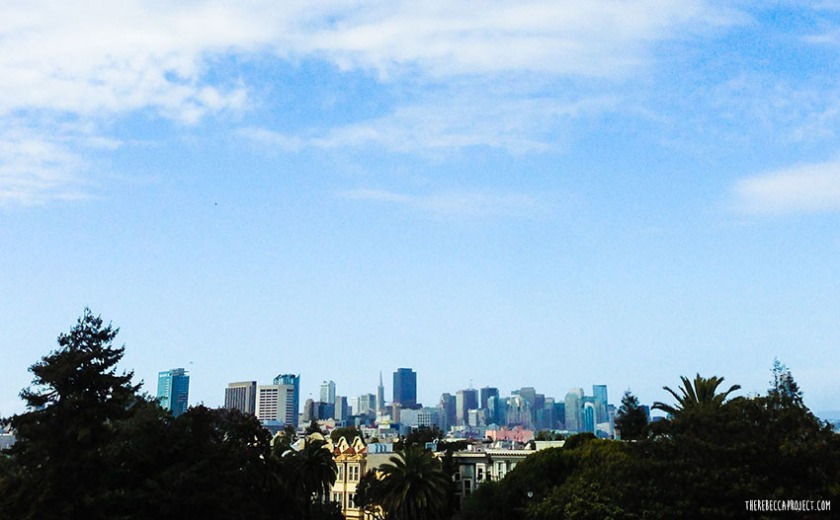