For well over a year , I have been loving the avant-garde cellist, Zoe Keating. She uses a cello and a foot-controlled laptop to layer her cello, making it feel as though there’s a dozen cellos right there with her. It’s so interesting and ethereal and beautiful. I love listening to her music when I work, particularly because it makes me feel. 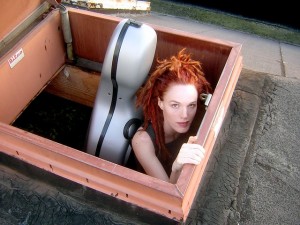 She has over 1.3 million followers on Twitter, has geeks flipping out over her set up, and she lives in a cabin in a forest full of redwoods just north of San Francisco. Most recently, she (finally!) released her long-awaited new album and gave birth to a baby boy (otherwise known as #cellobaby). 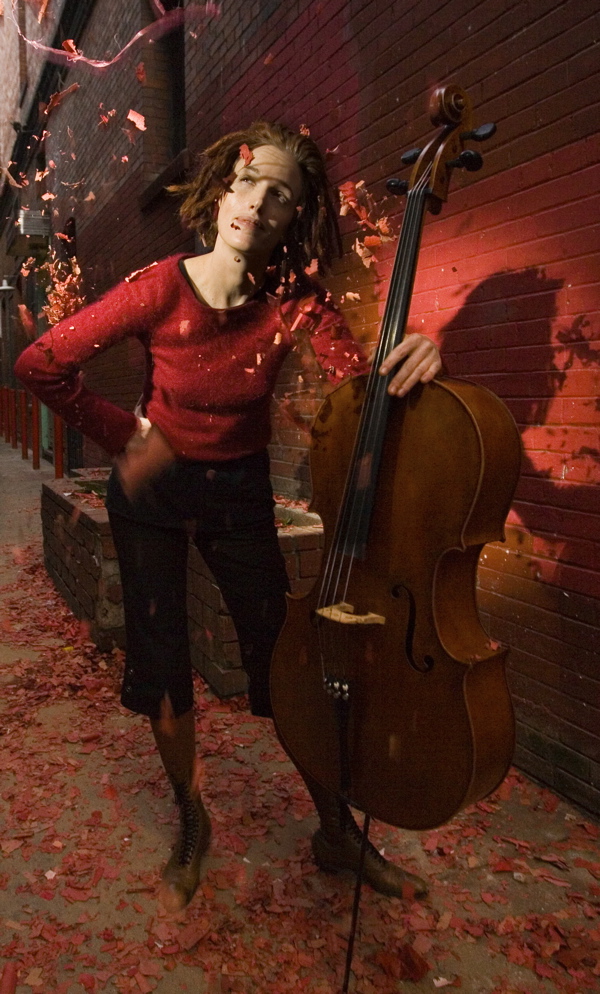 For her current album, Into the Trees, she recorded in her studio in the woods, as well as producing , engineering and mixing it. She has even taken on the role of distributor, so you can buy her work on iTunes, Bandcamp or or directly through her website for a hardcopy. She’s really pushing the envelope when it comes to an alternative  way to make and distribute her work.  Good for her!

You can geek out with Zoe here: