This week is notable in the fact that there’s been rain in the Bay Area (!), and I’ve delved a little deeper in mosts of my captions for the #Collection366 project. I like where it’s heading.

Just before the New Year, I purchased a five year journal. I can never remember what I do (and the days just fly by, often unaccounted for). This will hopefully help me remember the days, one sentence at a time. I guess this #Collection366 is an extension of that.

04.01.2016: Finally found the time to read the book that was written just for me – ‘A Week at the Airport’ by Alain de Botton. He spent a week living at Heathrow and had access to pretty much everywhere. And then he wrote something most accessible and resonant. Knew I’d love it, and he didn’t disappoint. 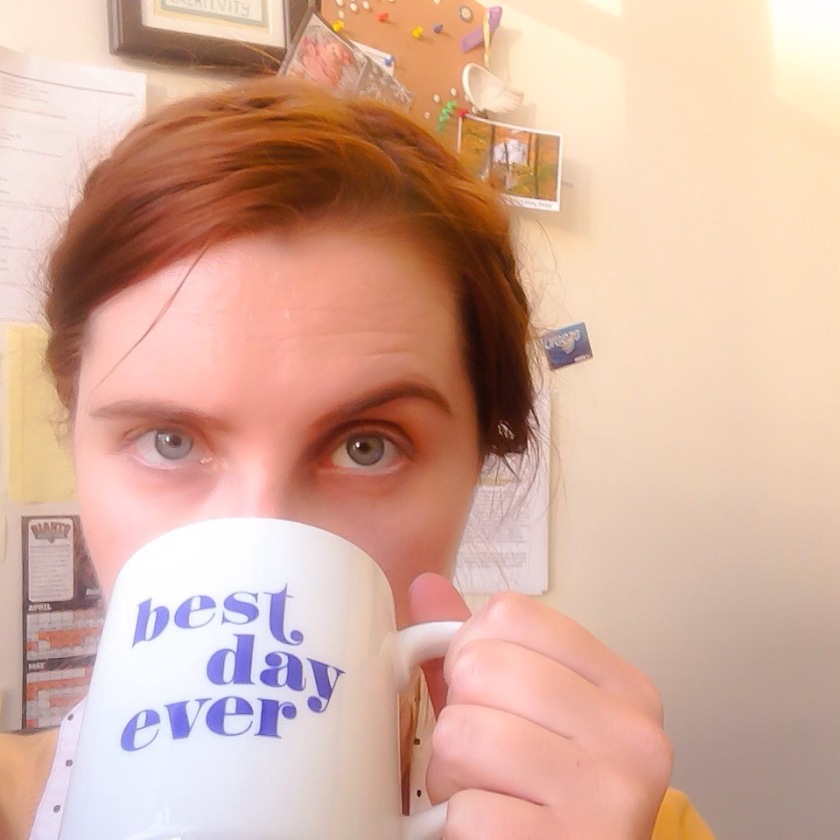 05.01.2016: Easing back into the day job with my new mug from  @sophiej_n. I packed my lunch (and plenty of tasty snacks!) and it was a highlight. New art supplies were delivered last night, so I stayed up late to play with my new watercolours.

If anyone was to ask me why I live in the U.S, I’d have one word to say to them: Amazon Prime.

06.01.2016: This was life today. We need the rain, but I prefer to be lying in bed in my new PJs, sipping tea, and reading a good book when it does. Perfectly reasonable. Cleared up enough for a walk at lunch, and seeing the planes landing at #SFO switch to runway 19L. Seeing the Lufthansa A380 make the turn above me was special. Better in the flesh than a grainy, zoomed in photo from the old iPhone 5. 😏 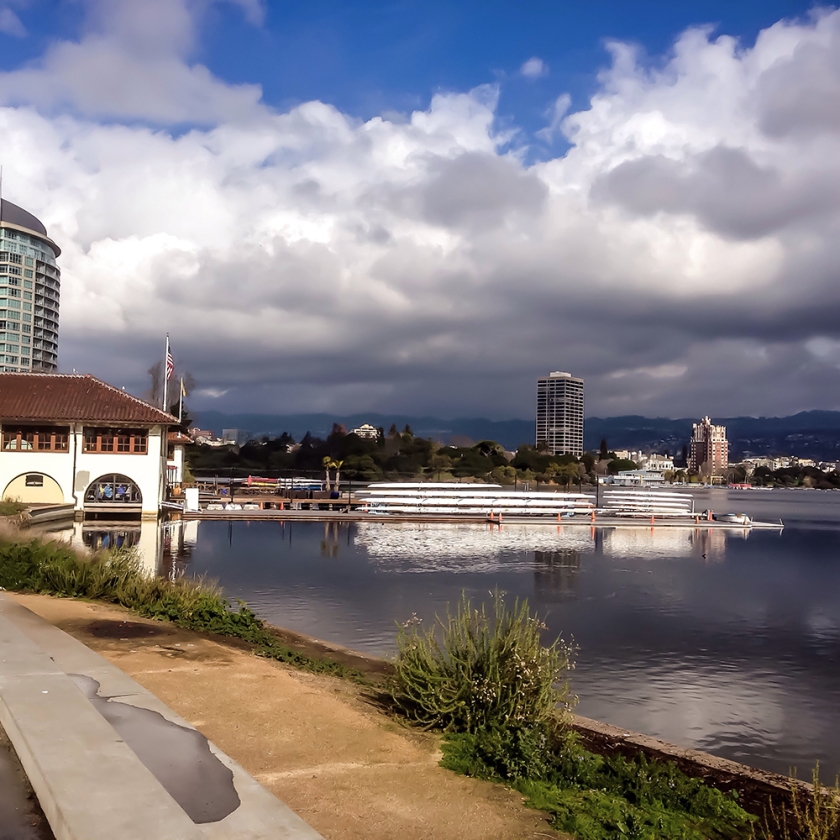 07.01.2016: Beautiful clouds over Oakland today. We have had a bunch of rain recently – more this week than for the past four Januarys combined- and everything is becoming green and waterlogged. I appreciated the break in cover again at lunch to walk the lake with friends, and it was lovely to be out in the sunshine again. Exercise and good conversation. I appreciated feeling the sting of the warm sun on my skin after so many days.

08.01.2016: In mid-2014 I decided to do something I’d always dreamed of — learn how to play the cello. Nine weeks in and I broke my wrist. It took about eight months (including surgery and relocating countries [again]) before I could resume lessons. I found a new teacher and have been making progress in 2015, which is encouraging.

Now I can’t say I’m any good, but I’m still throwing my hands at it and still (mostly) enjoying it. Learning an instrument as an adult is difficult and involves so much more practice than you could imagine to get things to stick. But, I’m trying. And it makes me happy to pursue my dreams. 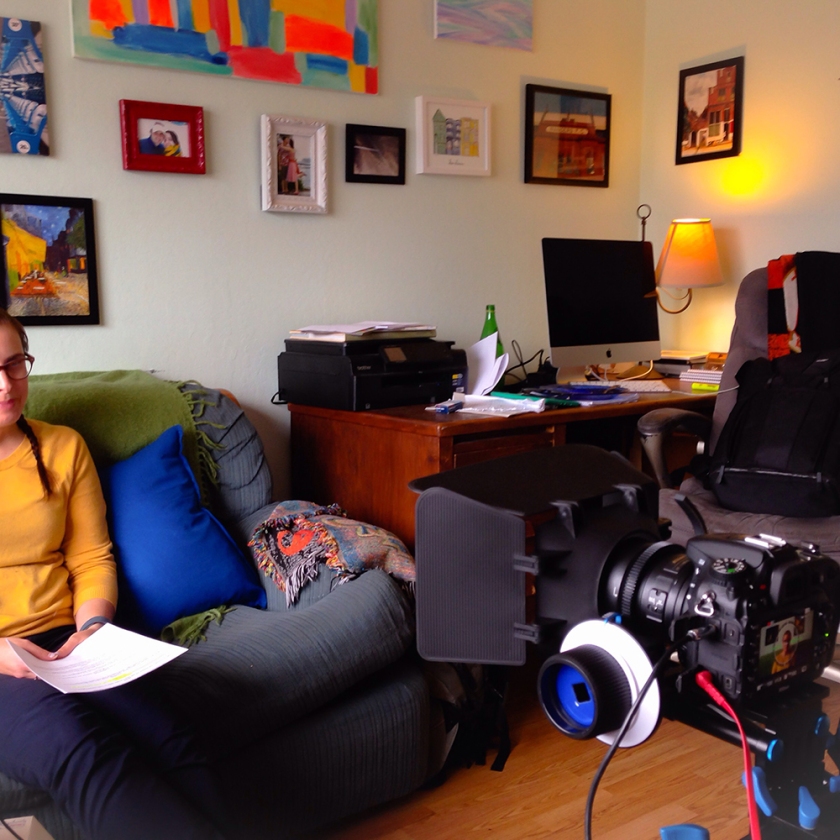 09.01.2016: Helped out little Cousin Jack film the script we wrote with him recently. Today, I played ‘the classmate’ in the mocu-doc and had to whip out my Merican accent again just for the gig.

After being in front of the camera a number of times recently for various projects, I’m learning to be more comfortable and not be so critical of myself and my performance. I’m doing someone a favour, and I’m always doing my best, so that’s where I leave it.

10.01.2016: Today was Sunday. On my walk, I saw the neighbors had put out their Christmas tree to be recycled. Am curious to know what it will be when it is reincarnated. it would be ironic is if was wrapping paper. [boom tish!]