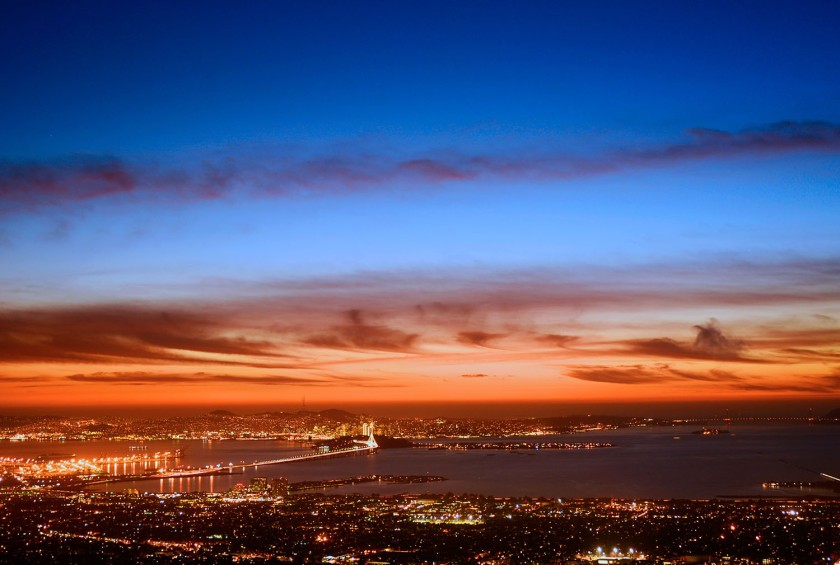 The biggest change this week is that my phone gave up the ghost, so I had to dust off the DSLR and take that on some adventures to stay on track.

A few days ago, I purchased an iPhone 6s Plus (which is so much bigger than I expected!), but the built-in camera is an enormous improvement from my hand-me-down iPhone 5. Look out for a significant improvement in image quality next week. I’m really caught up in how much I love it right now.

01.02.2016: Much like this abandoned life jacket, I’m feeling a little adrift. I’ve not finished my planning for 2016, and am feeling the effects of being untethered from my goals, my purpose. Feeling as though I spend far too much time doing things for others instead of for myself. Time to climb back aboard and steer myself in the right direction.

02.02.2016: Round and round and round the lake. Admiring architecture, listening to things that spark my interest and just getting outdoors.

03.02.2016: One of my favorite spots in the whole of the Bay Area is Grizzly Peak in Berkeley. It doesn’t take too long to wind up the hill through the back of UC Berkeley before you encounter magnificent views like this one.

I love to time the trip to arrive up there about an hour before sunset so I can watch the transition from seeing the city in the golden afternoon light, to witnessing the heavy, orange sun fall into the Pacific through the Golden Gate.

Then I’ll stay for an hour after sunset, watching the indigo blanket be pulled up over us, with the stars starting to poke through. I usually try to set up long time-lapses before I inevitably get cold, bounce around, and wind up kicking the tripod.

04.02.2016: These trees that grow around the lake are fascinating. It reminds me of films I used to watch when I was a kid with talking trees, like the Wizard of Oz. Nevertheless, I give these trees a wide berth, lest they ankle tap me and drag me into the undergrowth and I’m never heard from again. 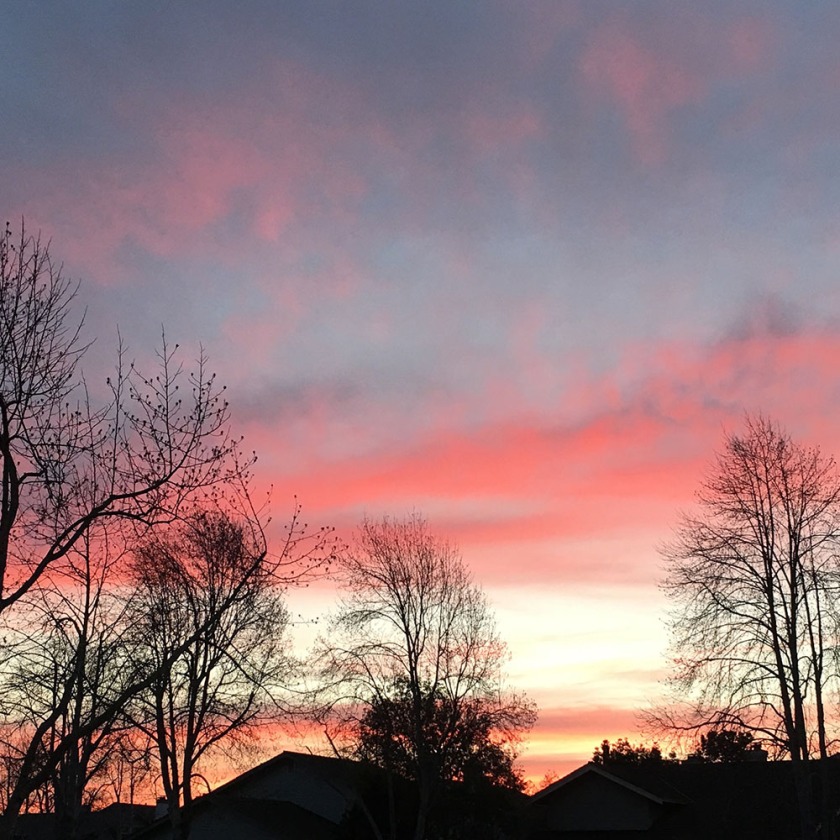 05.02.2016: These days, it has felt vey much like summer in these parts. While everyone is kicking back and preparing for Super Bowl weekend, I’m winding up another week at work and wondering what this weekend will hold.

I’ve not made much art recently, instead taking in a curated list of movies. Hoping to rectify that sooner rather than later. I actually think it has something to do with moving the furniture around. I just don’t feel comfortable in my corner yet. 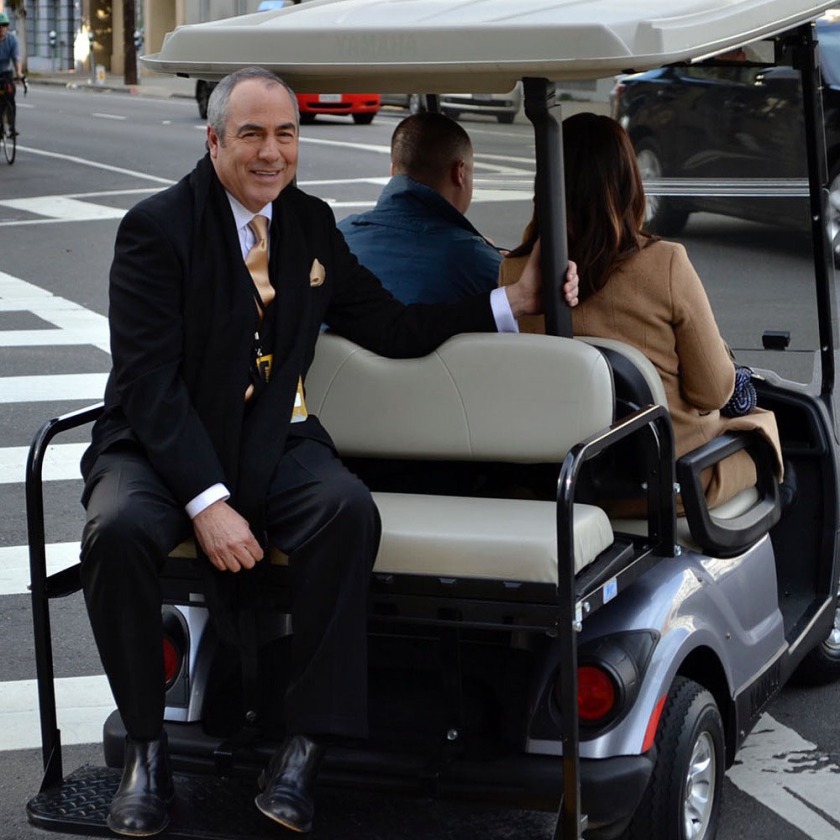 06.02.2016: Today, I ventured into the city to see the mass of people that had descended upon us for the Super Bowl. There were so many people trying to leave the island, I had to wait for two ferries before I was able to get on one bound for Super Bowl City. The sun was out and even with a hat, sunglasses and sunscreen, I still got burnt.

The scene when I hopped off was madness. The regular Farmers Market outside the Ferry Building was happening and the crowds that gathered at the Puppy Bowl were at least 15 deep.

I headed for my happy place up on Telegraph Hill to escape the crowd, and encountered CBS newsreaders Ken Bastida and Elizabeth Cook leaving the studios for the temporary one at Super Bowl. I caught myself waving hello before I realized that he wouldn’t know me. They may be in our living room each night, but they don’t even know the color of our couch. 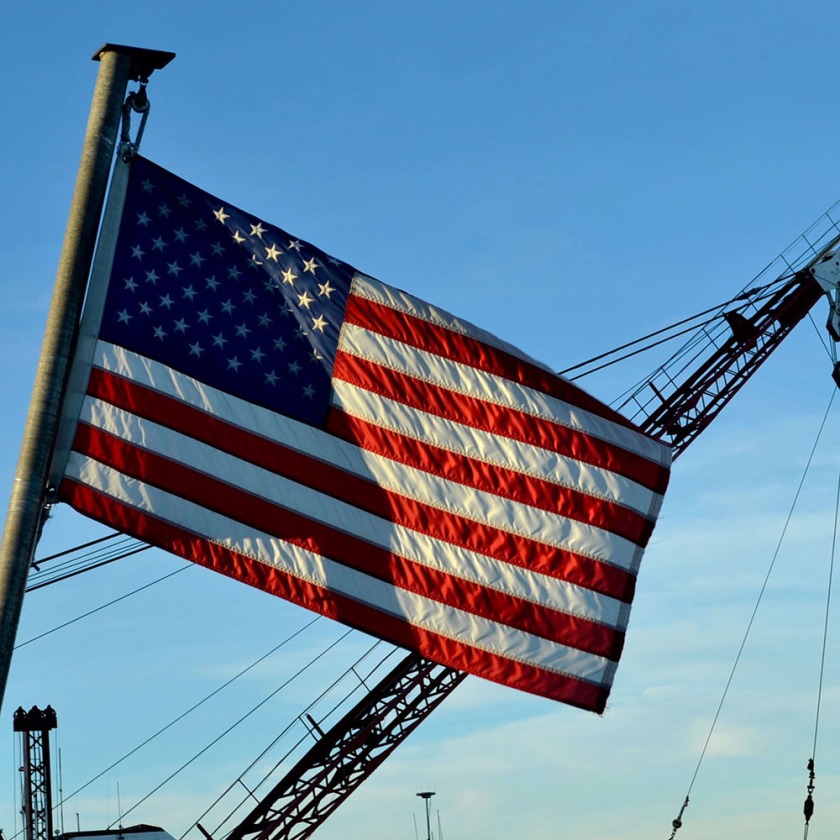 07.02.2016: Super Bowl Sunday was explained so me years ago as the World Cup, Olympics Games, and every other event all rolled into one. And it’s a sight to behold.

I opted to go to the store to buy snacks just before kick off because the golf went into a play off and the snack buyers were glued to the TV and goddamn it, I was going to need snacks to get me through the next few hours.

I stood in line, watching the body language of the men in the line, fiddling with their watches and glancing about with wide-eyed desperation. Aside from winning my bet (orange Gatorade the color of choice thrown on the winning coach), it was the best part of my day.