The super exciting event I mentioned a few weeks ago is finally starting to take shape. And now, I can share it with you.

I AM GOING TO EUROVISION!

For decades, I have adored all things Eurovision. And now, this year, I’m going.
Actually.
Going.

And I could not be more excited about it! 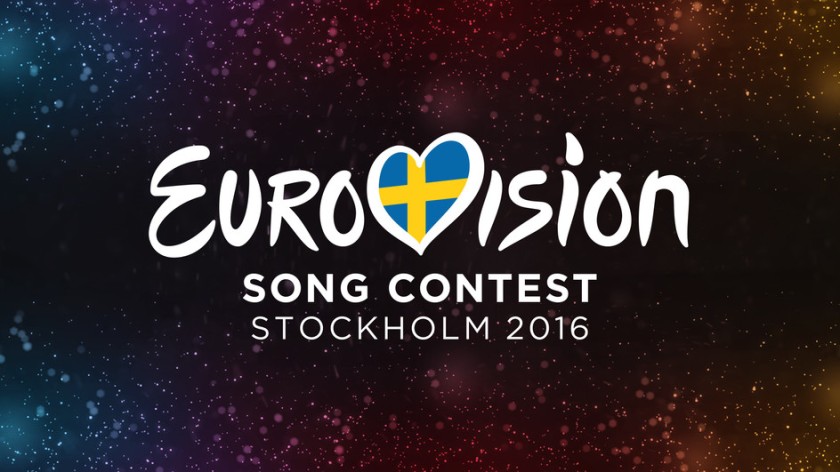 What the hell is a Eurovision?

But for many of you, you’re thinking “what the hell is a Eurovision?”. Here’s a quick guide.

No American I’ve met has ever heard of Eurovision, let alone understand my hushed and reverent tone when I mention it. So this is how I’ve been explaining it to Americans here:

[One of my all-time favourites: Verka Seduchka from Ukraine, 2007. Source]

It’s like a giant singing contest with countries located in Europe (like France and Germany and the UK), and now, those that are not (like Israel, Azerbaijian, and now, Australia).

Each country picks picks a song and a singer to represent them, and then they perform in on the Eurovision stage, beamed to ten times as many viewers as the Super Bowl. It is intense display of talent, flair and pizzaz as each nation (and its occupants) wage battle against those around them, mixing key changes with costume changes, with a gigantic helping of kitsch. 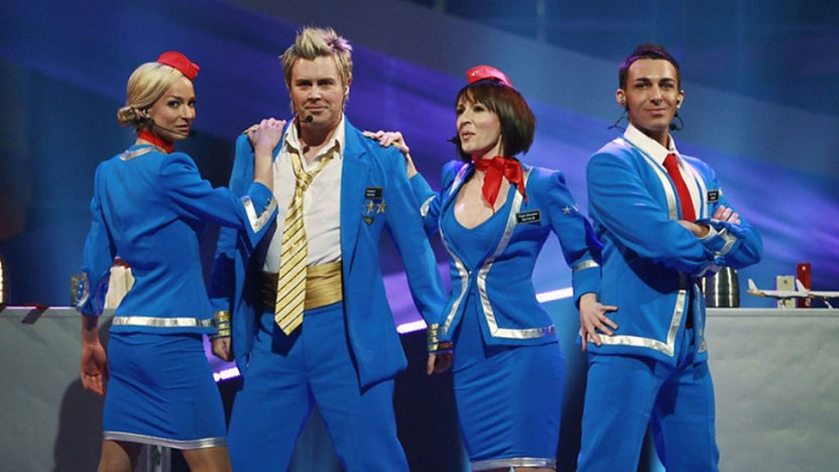 [2007 was a great year! UK’s entrant Scooch is another favourite. Source]

At the end  of the evening, each country gets a chance to vote for their favourite song. But it’s not often a fair fight, because it’s really just an opportunity to vote for your ‘friends’ and neighbours in whatever former bloc country you were once from.

The country with the most points is crowned the winner of the Eurovision Song Contest. We have a chance to hear the winning song once again, and then the next Eurovision will be hosted by the winning nation. Et voila! 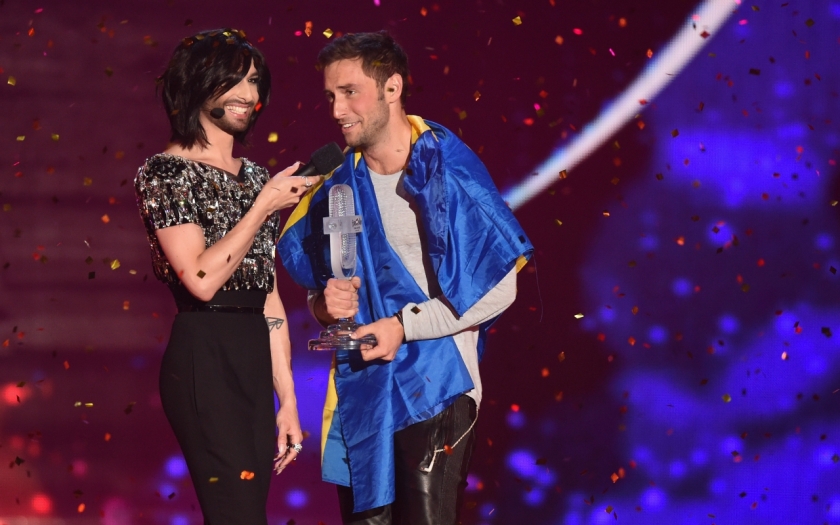 [2014’s winner from Austria, the divine Conchita Wurst, presented the 2015 winner Måns Zelmerlöw from Sweden with the ESC trophy. Source]

And the ESC has been the making of many famous acts in its 61 years in existence. Here’s a few you might know: ABBA won for Sweden in 1974 with ‘Waterloo‘, Celine Dion won for Switzerland in 1988, Lordi for Finland in 2006, Bucks Fizz won for the UK in 1980 (and they’re STILL talking about it!).

There’s something about Eurovision

My family, friends, my sister’s friends, and all manner of other people who have crossed my path know about my fascination with Eurovision. It’s the jam in my sponge cake.

I no longer say something is “awesome” or “fantastic”, instead opting for giving something douze points [or dooz-pwah for those of you non-Frenchies]. Here’s even something I wrote about it a few years ago.

There’s just something about Eurovision that is beyond marvellous to me. It’s a mix of crazy songs, kooky outfits, and sensationally good/bad performances. In fact, the worse it is, the better. Eurovision provides us with the perfect opportunity to laugh at ourselves and also to wonder out loud what the hell goes on in other countries (opera-singing vampires, anyone?). It’s the reason I live for May each year. 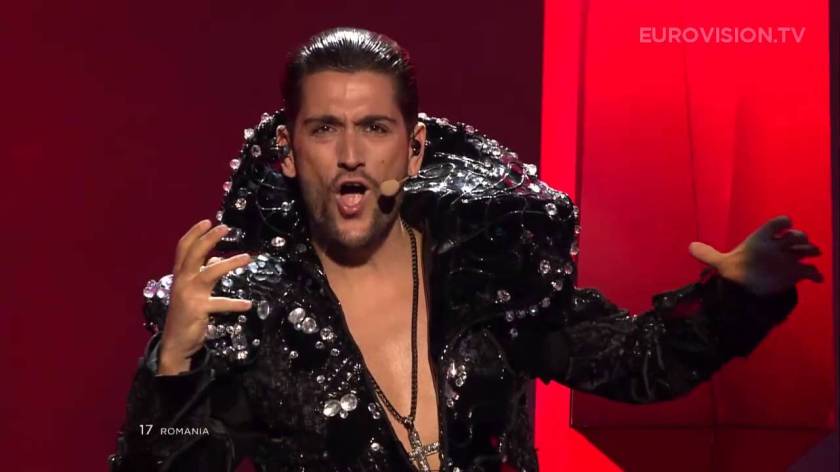 So how on earth is Australia allowed to compete?

That’s an entirely reasonable question. The short answer it this: we  begged for years to compete. And finally, we wore them down, so they let us in!

Australian broadcaster SBS has been broadcasting the ESC into Aussie homes since 1983. We have plenty of people from Europe or with Euro heritage, so Eurovision has always had a strong following. Many of us love it for its kitsch value, and it’s a good excuse for a party. Now that we’re competitors, Australia just cannot get enough.

For the 7th year in a row, SBS is again sending comedians/presenters Julia Zemiro and Sam Pang. I adore Julia (she can do no wrong in my book), however Sam can be a little hit-or-miss. As much as I love them and the SBS coverage, no one holds a candle to the spicy repartee of Sir Terry Wogan whose broadcasts would make you laugh out loud. Vale, Sir Terry.

I am heading to Scandinavia before the event, first getting my feet wet in the adopted homeland of ‘Our Mary’ (aka Princess Mary of Denmark), before trekking up to Stockholm for Eurovision Week. A whole week!

I have secured my tickets to Semi-Final #1 and Semi-Final #2, but missed out on the tickets to the broadcast final. But that’s okay. I am going to see where the wind takes me for the final. No plans, and it just feels like anything could happen. Even an Aussie win with Dami Im!

[Dami Im will be flying the flag proudly for us in Stockholm! Source]

I have been watching the Eurovision Song Contest for years in Australia and know there are plenty of people out there who share my love for the song contest that unites half the world. But getting to go is beyond special.

The countdown is on!

The countdown to Eurovision is on: 59 days and counting!

Here’s the winning songs from last year, and the reason I’m heading to Stockholm.