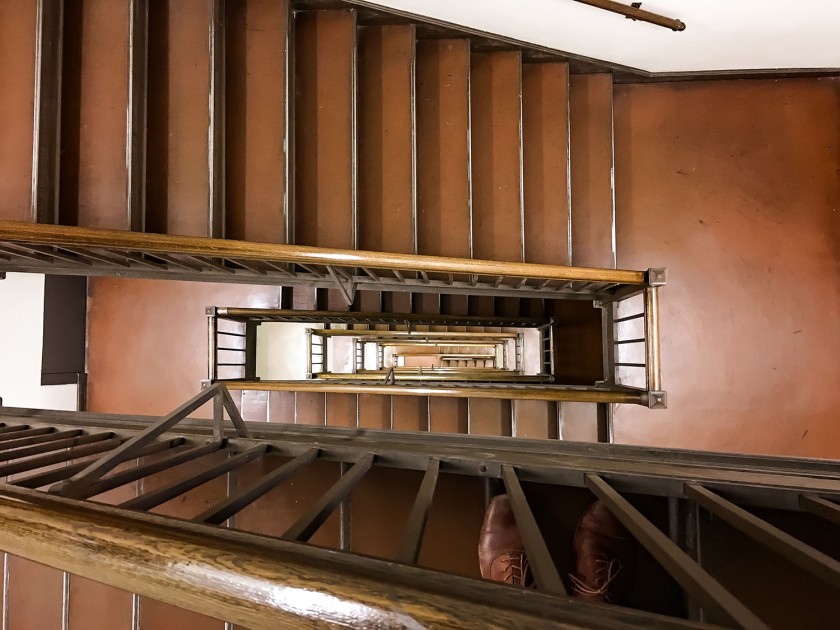 I entered a competition to go to Sweden for Eurovision as SBS’s Eurovision Insider, but alas — it was not to be. But the better news is that I get to spend time at Eurovision anyway, so it’s a win-win situation for me.

Finding that I can’t squeeze in all of the time in Norway that I was hoping, but maybe I’ll just have to do the Northern Lights another time.

28.03.2016: Brushing up on my Eurovision history because the countdown is on! 41 days until I’m sitting in the Ericsson Globe waiting for the first contestants in the Jury Show, semi-final 1. AND I CANNOT WAIT! 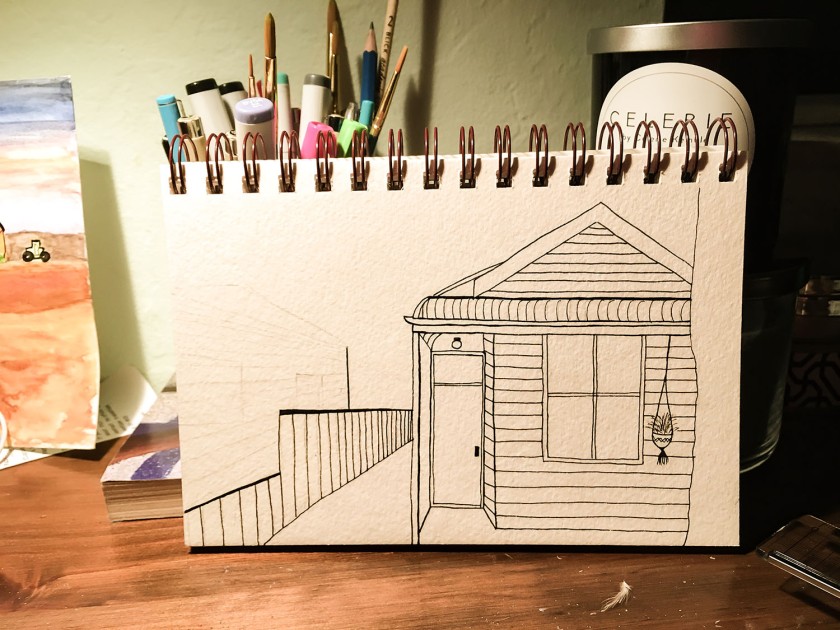 29.03.2016: I’ve never been a morning person. And every day, I have to be up early and ready for the world. It runs contrary to what every fiber of my being wants. And this is exhibit 1 in evidence.

I started this drawing of a house in Melbourne at 10:49pm, and I felt compelled to continue as long as I could before I had to sleep. I threw caution to the wind as I let my hand and mind wander, but suddenly, it was well after midnight and I had to extinguish my own motivation.

And motivation and forward motion can be hard to summon at times, so squashing that is difficult to stomach.

Somehow, getting the government to understand I want to work 12-8 is proving a little difficult… 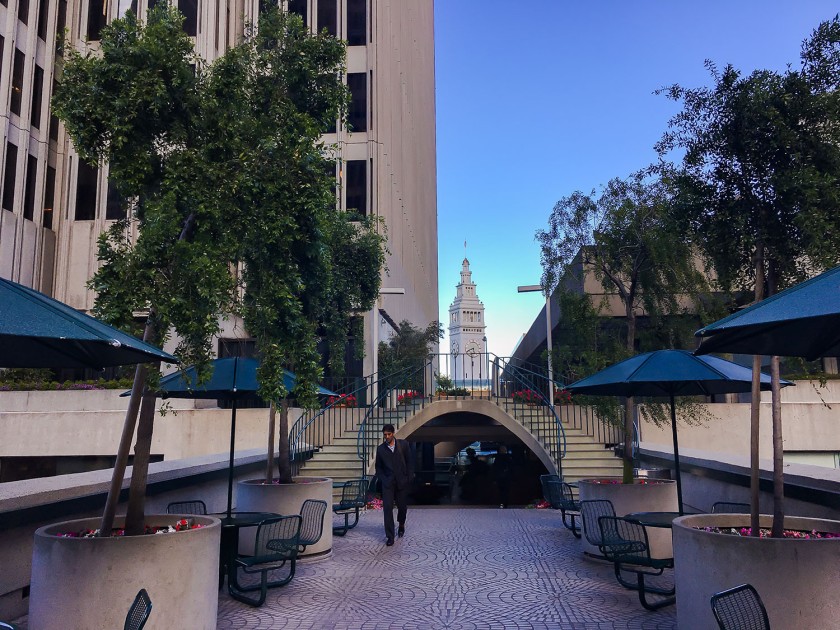 31.03.2016: Spent the evening in the city with one of my best local friends (and fellow Australian). I had not seen her for a few months, and aside from the outpouring of love and support, there was plenty to catch up on. I love going into the city. And I love making space in my life for friends. When you pick ones that really ‘get’ you, there’s no filter and plenty of ease. So there really needs to be more trips to the city and more time spent with friends. Noted.

01.04.2016: One of the reasons I love Oakland is that people share their art. There’s so many people making things that other people will walk by and notice, and I think that’s the best way to enjoy art. Unexpected and unassuming. Along the lakeside, a tree was cut down recently. Some creative Oaklander decided to fashion the stump into the head of a bear. And seeing this bear put such a big smile on my face.

If I wasn’t paying attention, I would have passed it by and never known that it was here. It’s like a reward for living in the moment. 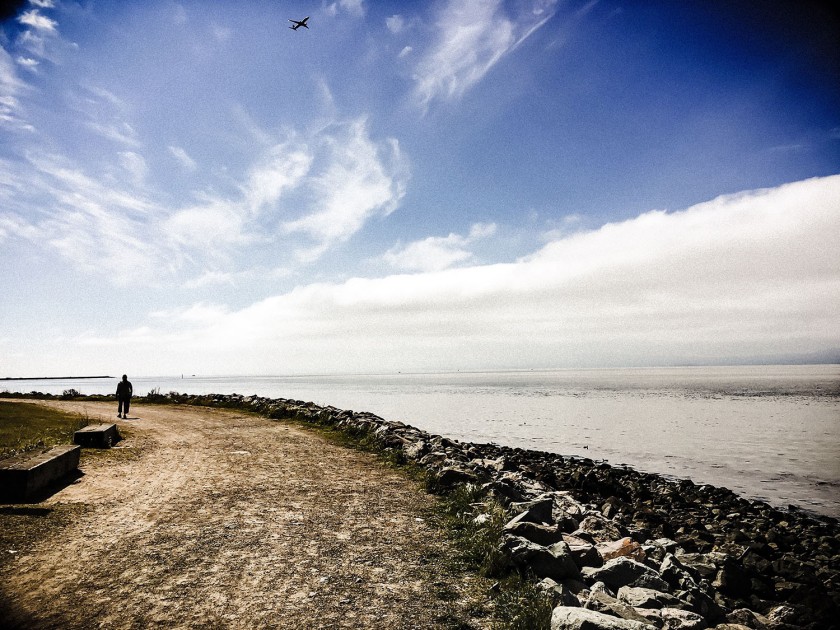 02.04.2016: Out walking, mulling over life’s big decisions. I put it out into the great blue sea, and the answer would return a few hours later: my little bro asked his girlfriend to marry him. And she said yes. It’s a very happy time, but there is the element of distance throws a blanket on feeling and sharing everyone’s elation. Feeling a little left out, you know? But it’ll pass.

It’s a very happy time, but there is the element of distance throws a blanket on feeling and sharing everyone’s elation. Feeling a little left out, you know? But it’ll pass.

03.04.2016: Spring has sprung in the Bay Area. I was out riding my bike when I spotted these, so I came back on foot to snap a photo. This colour is everything, and they even match my new Nike kicks. 👌