It’s incredible to think that April is almost over. Where has the time gone?

What I loved this week:

04.04.2016: We’re experiencing some of the most wonderful days in the Bay Area right now. Like this one. Shade from an old tree, colour from green grasses and wild flowers, blue from the Bay and the sky. More, please!

05.04.2016: Today is my Mum’s birthday. I felt as though I should have probably carved out a little more time with her, but with the time changes and both of us working, it was difficult. But I spoke to her twice over the weekend when the birthday festivities were happening, so.

06.04.2016: Found this little guy hanging around Jack London Square. Gnome idea what he’s doing down there all by himself.

** edit: My friend Carolyn told me more about these Gnomes. They’re all over Oakland! 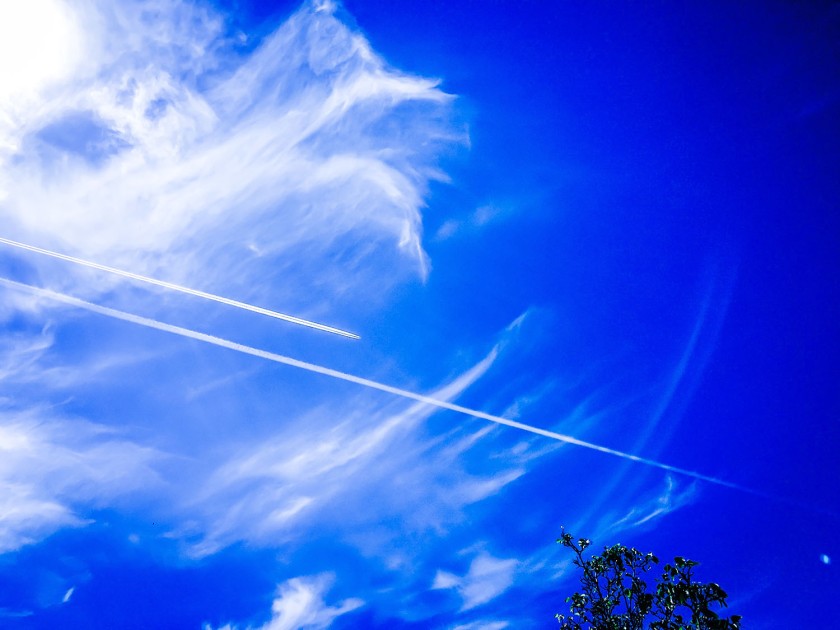 07.04.2016: Some beautiful contrails but today I was thinking about an award. It wasn’t for me, but I was the one who wrote and compiled the submission for the recipient. And today, I heard the good news that the application was successful.

Now, I can’t claim to be the trailblazer who actually did all the work I wrote about. I have the recipient to thank for that. But, I wrote about it. And knowing how much time and effort I put into it, I feel vindicated. It all paid off.

08.04.2016: The lake was so moody today. I declined lunch with a friend in favor of walking the lake, listening to Richard Fidler’s ABC podcasts called ‘Saga Land’. And the moodiness of the lake matched the dark saga of Gudrun. The series retells some of the Icelandic sagas in their natural habitat and is also a journey of personal discovery for his mate Kari Gislason.

09.04.2016: I used to have a reverse commute (and it was marvelous!), and the seat I liked to occupy for the ride home often had these little messages tucked in under the seats. So the other day (and years after I used to catch this train), I was so jazzed to ride the train into town the other day, sit in my favourite spot, and find this little note. Just like old times.

I am not interested in the Christian message, but I appreciate the sentiment on a secular level. 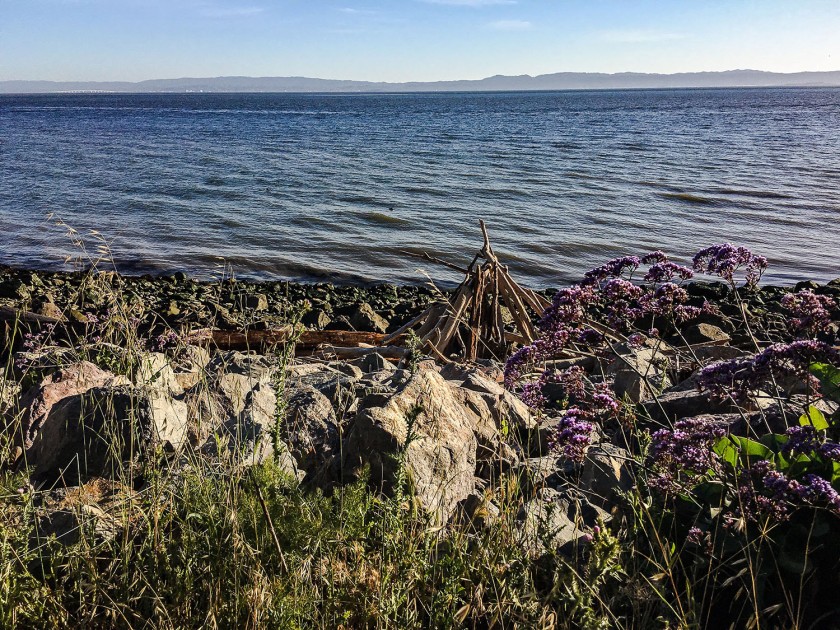 10.04.2016: More fort building after the storms washed up more flotsam and jetsam. It may not be Fort Awesome, but no doubt it was fun.